Can Facilities Management be Uberized? 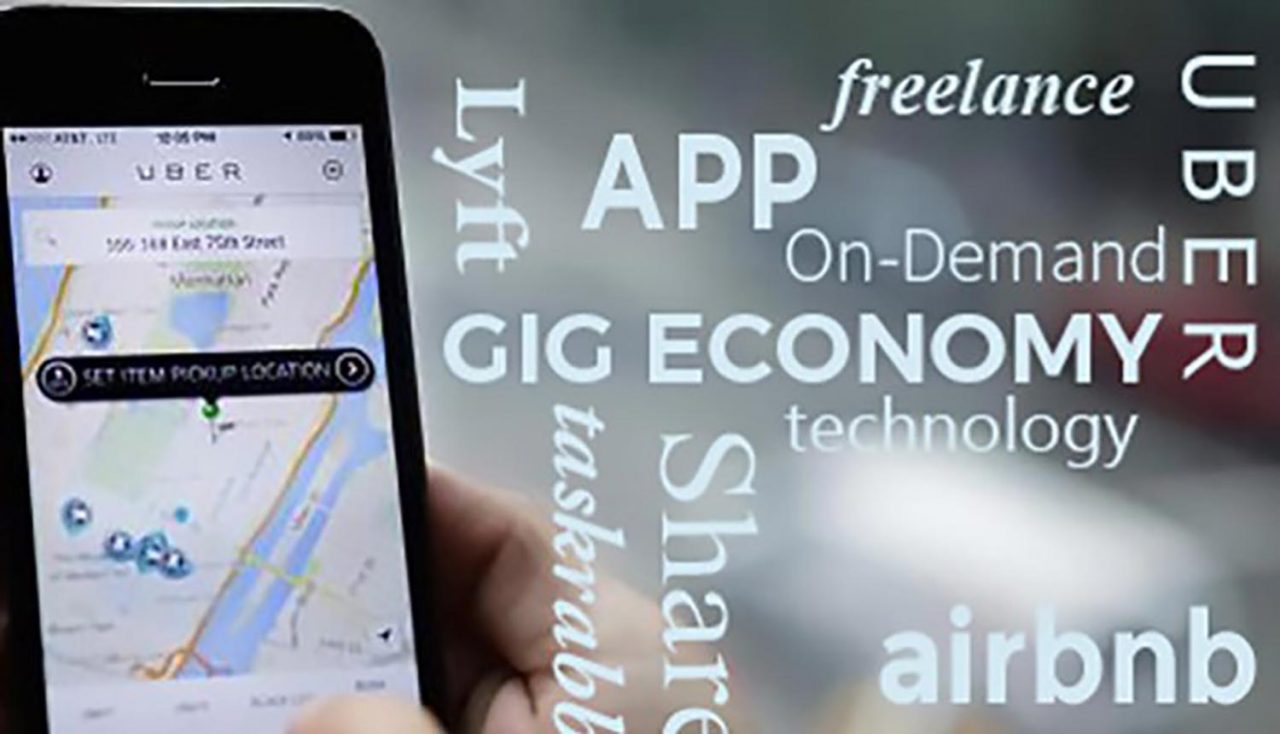 In these extremely challenging times, we would like to share our heartfelt support and solidarity with you and your families. At Tsebo, the health and safety of our colleagues, customers, partners and the communities in which we operate is our number one priority. We have a nearly 50-year legacy of providing responsible workplace management solutions and we are committed to doing all we can to keep everyone safe.

As governments around the world are implementing measures to contain this public health crisis, we have been taking strict precautions to protect our colleagues and their families, while securing customer service. Various businesses in the Tsebo family, are considered essential during times of crisis as we form part of local food supply chains, the security industry, as well as a critical player in public health and hygiene. Furthermore, we have extensive contingency plans in place securing our supply chain and ongoing businesses.

Tsebo Solutions Group established a joint Crisis Management team that meets daily to monitor the COVID-19 situation. This committee is in daily contact with the relevant government agencies and public health authorities to ensure we are informed to take the necessary decisions and actions. We have been proactively implementing a range of precautionary measures, from stringent sanitation and cleaning protocols, to workplace distancing, work-from-home policies and international travel bans. For more information on Tsebo’s response to the virus, business contingency plans, preventative educational campaigns to minimise the spread of the virus and more, please visit Tsebo’s:

Please note that Tsebo has established an email address Assist@tsebo.com which is available to our customers as one central channels of communication for any request or enquiry. The emails are received by Senior Management who ensure that requests for assistance are actioned as soon as practically possible.

In closing, we are here to support you. Please don’t hesitate to contact us should you require any help or assistance.

We use cookies to provide necessary site functionality and improve your online experience. The information collected does not usually directly identify you and declining cookies will not deny you access to any of the information on our sites. For more information, please refer to the ‘Use and Management of Cookies’ section in our Privacy Statement

This website uses cookies to improve your experience while you navigate through the website. Out of these, the cookies that are categorized as necessary are stored on your browser as they are essential for the working of basic functionalities of the website. We also use third-party cookies that help us analyze and understand how you use this website. These cookies will be stored in your browser only with your consent. You also have the option to opt-out of these cookies. But opting out of some of these cookies may affect your browsing experience.
Necessary Always Enabled
Necessary cookies are absolutely essential for the website to function properly. These cookies ensure basic functionalities and security features of the website, anonymously.
Functional
Functional cookies help to perform certain functionalities like sharing the content of the website on social media platforms, collect feedbacks, and other third-party features.
Performance
Performance cookies are used to understand and analyze the key performance indexes of the website which helps in delivering a better user experience for the visitors.
Analytics
Analytical cookies are used to understand how visitors interact with the website. These cookies help provide information on metrics the number of visitors, bounce rate, traffic source, etc.
Advertisement
Advertisement cookies are used to provide visitors with relevant ads and marketing campaigns. These cookies track visitors across websites and collect information to provide customized ads.
Others
Other uncategorized cookies are those that are being analyzed and have not been classified into a category as yet.
SAVE & ACCEPT